"Taking place in Brockenhurst in the heart of the National Park, the New Forest Show offers visitors 30 acres of showground for the whole family to explore. 2019 marks the 99th year since the establishment of the New Forest Agricultural Show Society who organise the New Forest Show. The event takes place annually at the end of July and is now rated among the top ten agricultural shows in the country."

The Show became a regular event and became very popular, because as well as being a chance to show stock and produce, the event was a good meeting place for New Forest residents, farmers and commoners. Moving from venue to venue, including Brockenhurst, Hinton Admiral, Totton and Lyndhurst. The Show eventually took up permanent residence in its present home at New Park. Brockenhurst in 1955." 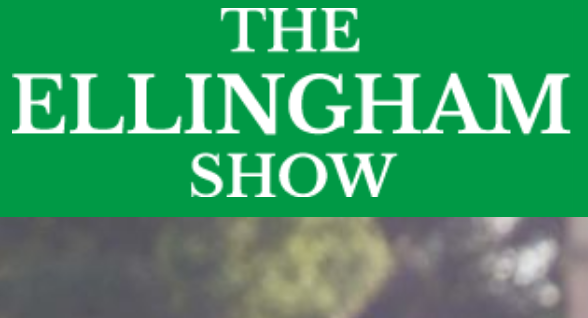